Funny how it sounds like they are saying the same thing.....

Cheer up cupcake, she'll be back! :x

Hillary Clinton intends to keep her campaign organization together for the next four years and run again for president in 2020.

“She’s convinced that, sooner than later, the voters will come to their senses and realize they made a horrible mistake by putting [Donald] Trump in the White House,” a source close to Hillary told Ed Klein Confidential. “She’s sure the voters will beg her to get in the race and she says, ‘I’m going to run again in 2020.’”

Not all her advisers agree. In fact, several of them believe Hillary is in a bad way—deeply depressed, drinking too much, and delusional about her chances of making a successful run for the White House four years from now when she’ll be 73 and in shaky health.

But these advisers are afraid to dash Hillary’s presidential dreams and send her into an even deeper depression.

“Hillary is in a state of denial and accepts zero responsibility for her loss to Trump,” one of these sources said. “She’s convinced that [FBI Director James] Comey’s last-minute announcement that he was reopening his investigation of Hillary’s emails was planned in advance by her Republican enemies. She’s also convinced that [Russian president Vladimir] Putin was working with Trump and that the two were in direct contact.

“She further believes that a groundswell of anger is going to make it impossible for Trump to govern effectively,” the source continued. “In her view, Trump is a rank amateur in the art of politics, and he’s going to screw up badly and find himself in deep trouble.

“She told me—and I’m paraphrasing: ‘Trump has no idea what it’s like to run the biggest corporation in the world, the United States government. He has no f—–g idea how complicated it is, how many cogs are spinning at the same time, how many people are fighting at cross purposes, how much disinformation you get.’”

According to sources close to Bill Clinton, he does not want Hillary to run again. Given his own serious health problems, Bill doubts he will be in any shape to help Hillary four years from now.

“Bill hopes Hillary will see the light and change her mind,” a source close to Bill said. “He’s sure the party will want a fresh new face come 2020.”

It's been fun, cupcakes! :grin: 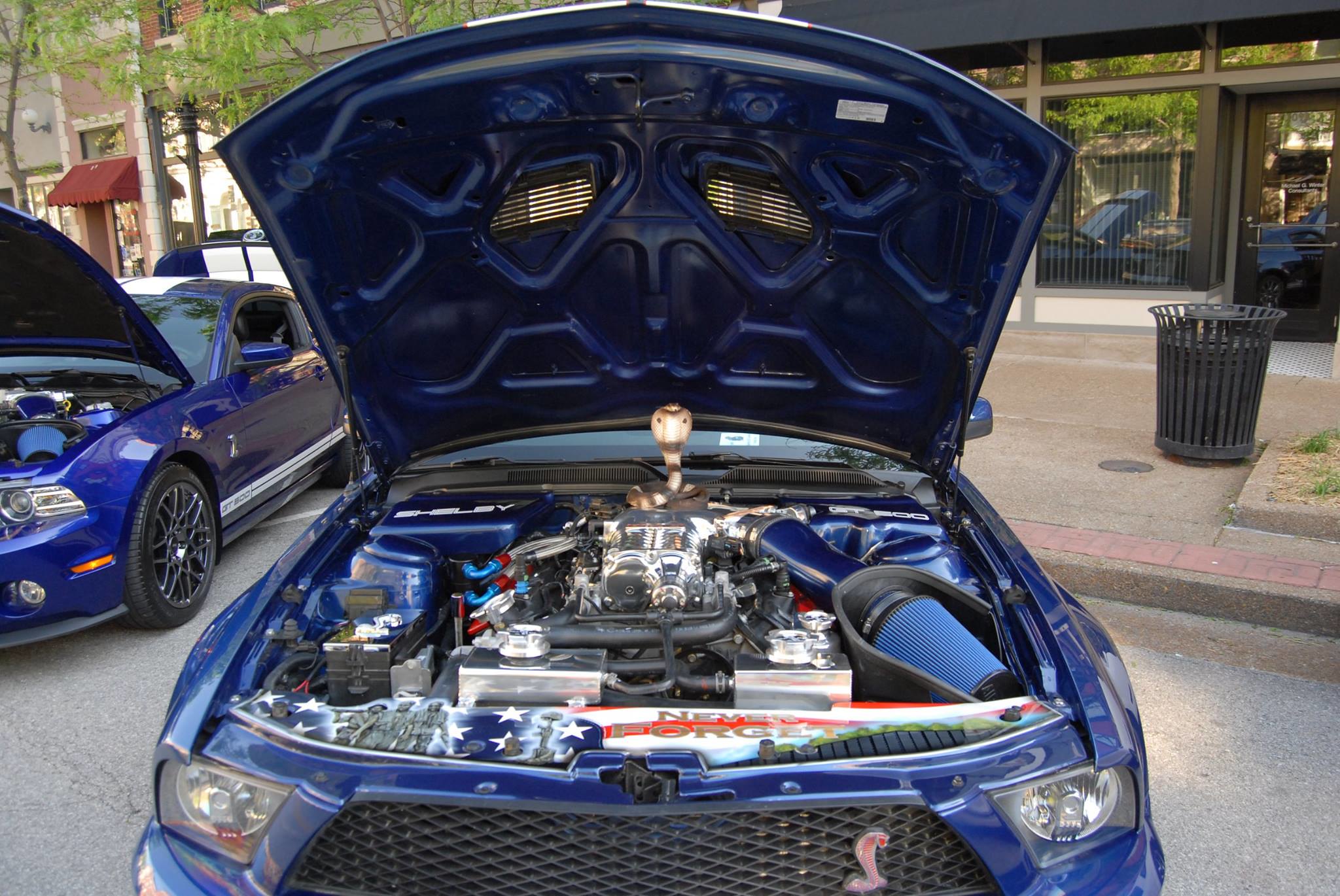 Joined Feb 26, 2012
·
8,949 Posts
And now the race card has been thrown out in a last ditch attempt to derail Donald J. That's the only one they've not exhausted but it's always in the reserves for times like these.
They are convinced he was on the bridge in Selma with a baseball bat swatting folks about the forehead.
Hello? It's laughable. I visit MSNBC daily to get this stuff, and laugh as I view.. their views.
It's fixing to get real. In a real good way.
Wake up time is coming. Hollywood politics, done. Main stream media crap, done.
Reality, it's here. At last! Making America Great Again.
Step aside PUSSIES!!
► Show Full Signature

Joined Jul 8, 2013
·
1,327 Posts
I wonder how much the dems are paying lewis to give trump a hard time? And just because he got his ass kicked in the 60's makes him an authority on civil rights? But the fact that he doesn't accept a white president isn't racist? I love how the press spins things in the dems favor all the time. I am so sick of it. I just hope nobody assassinates trump or we are screwed. I heard the dems are going to try to get him impeached too. I swear they will stop at nothing to get their cry baby way

I feel there will be POSITIVE change in a good direction,

Lol. The decision has been made and Trump supports would rather be traitors to the flag. Oh, well.

YOU know where you can go.

'cause said:
YOU know where you can go.

Couldn’t say it better myself.

Joined Jul 8, 2013
·
1,327 Posts
You know, I typically don't respond to posts like this but I don't really see what's wrong in those pictures. For the first time you have another country whether it's Russia or not really doesn't matter that's support our president and what he is doing. But somehow others read into this as if there are evil reasons behind it. It doesn't matter whether you're a Democrat or a Republican or neither you should be looking at the positive side to things not looking to point fingers. Would this be a problem if these guys were from France or or England? Would it even be it an issue if people from other countries were wearing these shirts? I really don't understand sometimes in today's age people's reasoning or logic behind things which makes no sense to me. We all have our sides and reasons for what we believe in but there's no reason to bash what other people's ideals and values are.

bluestallion said:
I really don't understand sometimes in today's age people's reasoning or logic behind things which makes no sense to me.
Click to expand...

…. I've stopped trying to find "reasoning and logic" from the general public …. it just isn't there.

(I personally feel it would be best if the biggest powers on Earth WOULD get along and communicate)
► Show Full Signature
Greg
"... livin' in a van .. down by the river ..."