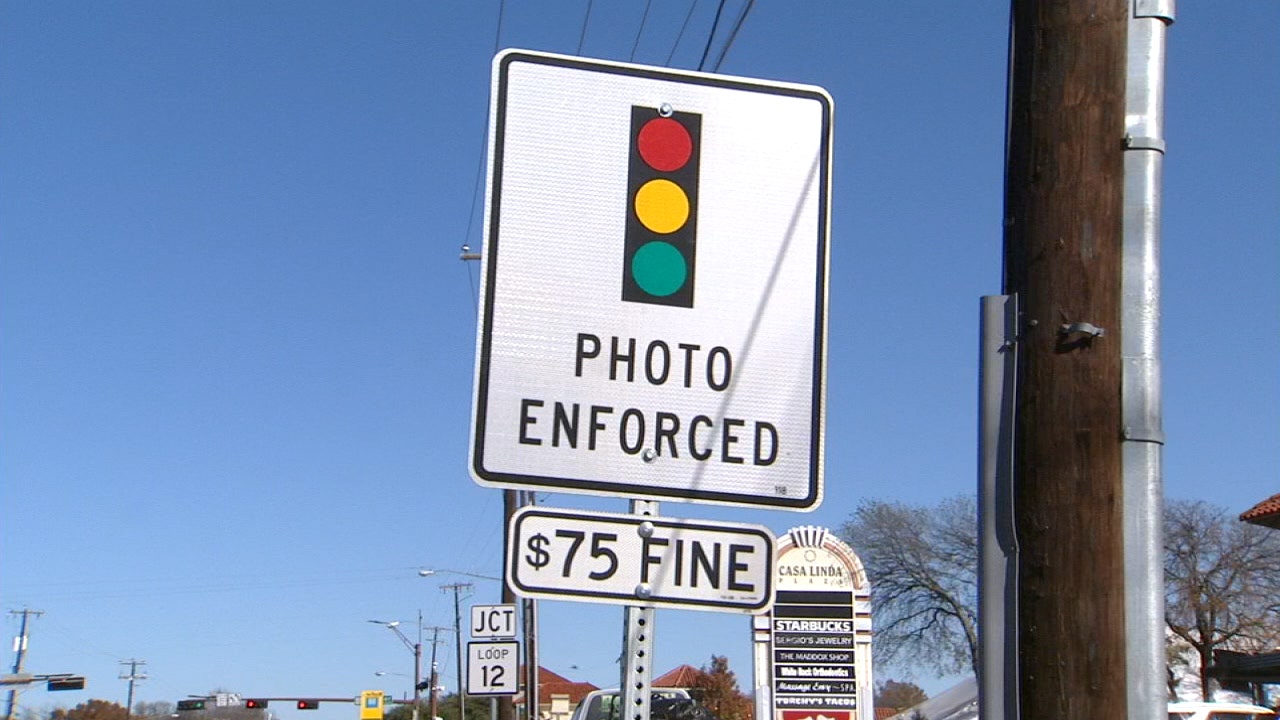 Drivers in the Lone Star state are about to be seeing less red.

2019 Shelby GT350
Joined Jan 30, 2008
·
9,437 Posts
Lucky you!! I wish the liberal state of Md. would do the same. Its a huge cash cow for the state of Montgomery county. I'd like to shove one of those cameras right up the county executives Kester!

Goose17 said:
The governor signed a bill into law that does away with red light cameras in the great state of Texas!

Drivers in the Lone Star state are about to be seeing less red.

Probably a good idea if you would STILL STOP at the red lights, Gooseman …

Joined Aug 7, 2010
·
2,881 Posts
Missouri banned those years ago, they were deemed unconstitutional.


Sent from my iPhone using Tapatalk

I believe it’s the camera that took these. You can now just do a quickie-stop.

I'm sure this is just one vendor, but they automate various intersections and position a camera and integrated sensors under the road bed to determine speeders and folks that run the red light signal. They're generally on only one direction at a given intersection and it generates a bill to you based on the fine for your violation. Most of these citations aren't reported on your license and they ding your credit report if you don't pay it. The unconstitionality claim has to do with due process, but they our city had a board that heard anyone that wanted to protest the violation. It certainly put a lot of people on their best behavior. This outfit also had speed vans that they parked along major thouroufares and mailed you a ticket if you were caught speeding along with your picture. It generated a lot of revenue, but the city got greedy and wanted a bigger cut. Plus Redflex made headlines regarding bribery of public officials in other jurisdictions. I understand they were going through an RFP, but that was three years ago and we still don't have a vendor and Redflex picked up all their equipment. Many of the radar detectors these days have downloads of these camera locations. I need to get an update for one of mine because it still thinks we have cameras.

Goose17 said:
I believe it’s the camera that took these. You can now just do a quickie-stop.

DANG …. sure wish my prostitutes looked that good ……. ?

blackcad55 said:
DANG …. sure wish my prostitutes looked that good ……. ?
Click to expand...